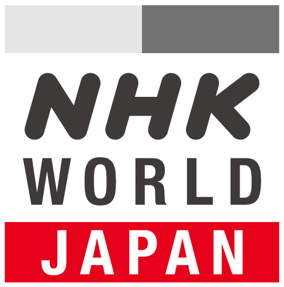 In collaboration with NHK WORLD-JAPAN, we bring you the following programs related to Sake!
https://www3.nhk.or.jp/nhkworld/
We hope you enjoyed the show!

SAKE R-Evolution: A Fever Brewing across the Globe 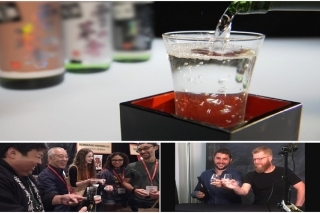 Once, the true taste of sake could only be experienced in Japan, due to its complicated brewing method and conditions unique to Japan. But that‘s not true anymore. Through Japanese retailers’ efforts to apply new technologies and the passion of the foreign sake-lovers, sake is now becoming a global beverage. In the first of 2 episodes, we visit Africa, Europe and America to witness sake‘s skyrocketing popularity and the devotion behind the opening of genuine sake breweries outside Japan. (44min.) 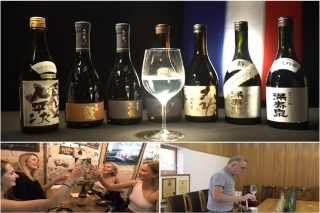 In the second of 2 episodes, we focus on Japan and France, countries known for their many connoisseurs of fine beverages. France is a top producer of wine, and now the French mindset is bringing about a revolution in the sake tradition. One Japanese brewer adopts the concept of terroir and starts using French rice, and the former cellar master at Dom Perignon attempts to make the ultimate sake by combining Japanese craftsmanship with the art of “assemblage.” What are the results? (44min.)